Hillel of Greater Toronto is the address for Jewish student life. Through exciting and creative programming and events, Hillel promotes Jewish identity, student leadership and religious and political diversity in a dynamic and inclusive environment for all Jewish students.

Hillel of Greater Toronto will work to inspire Jewish students on campus to make an enduring commitment to Jewish life by;

Hillel was originally formed as the University of Toronto Menorah Society in 1917. Its purpose was to foster a sense of community amongst Jewish students on campus. The name has changed throughout the years and the current reincarnation, Hillel of Greater Toronto, was founded in May, 1995 as a direct result of a report on campus services in Toronto commissioned by UJA Federation the year prior. Zac Kaye, the Founding Executive Director was invited by UJA-Federation to build and structure student life in the GTA in a unified way, and on a city-wide level. Focusing on staff recruitment, student involvement and initiative –and board development, Jewish Campus Services (JCS) began to take shape.


In 2004, through a rigorous accreditation process, Hillel of Greater Toronto officially became part of the Hillel International family. The relationship with Hillel International impacts on all levels of our work: student leadership, professional development, strategic planning, and lay leadership involvement. Hillel of Greater Toronto has been the proud recipient of Hillel International's Elie Wiesel Award for Arts & Culture, and the Tzedek Hillel Exemplary Award for the campus with the most outstanding Tzedek program. In 2011 Hillel was privileged to be named as one of only four campuses across the world as an Israel Center of Excellence. 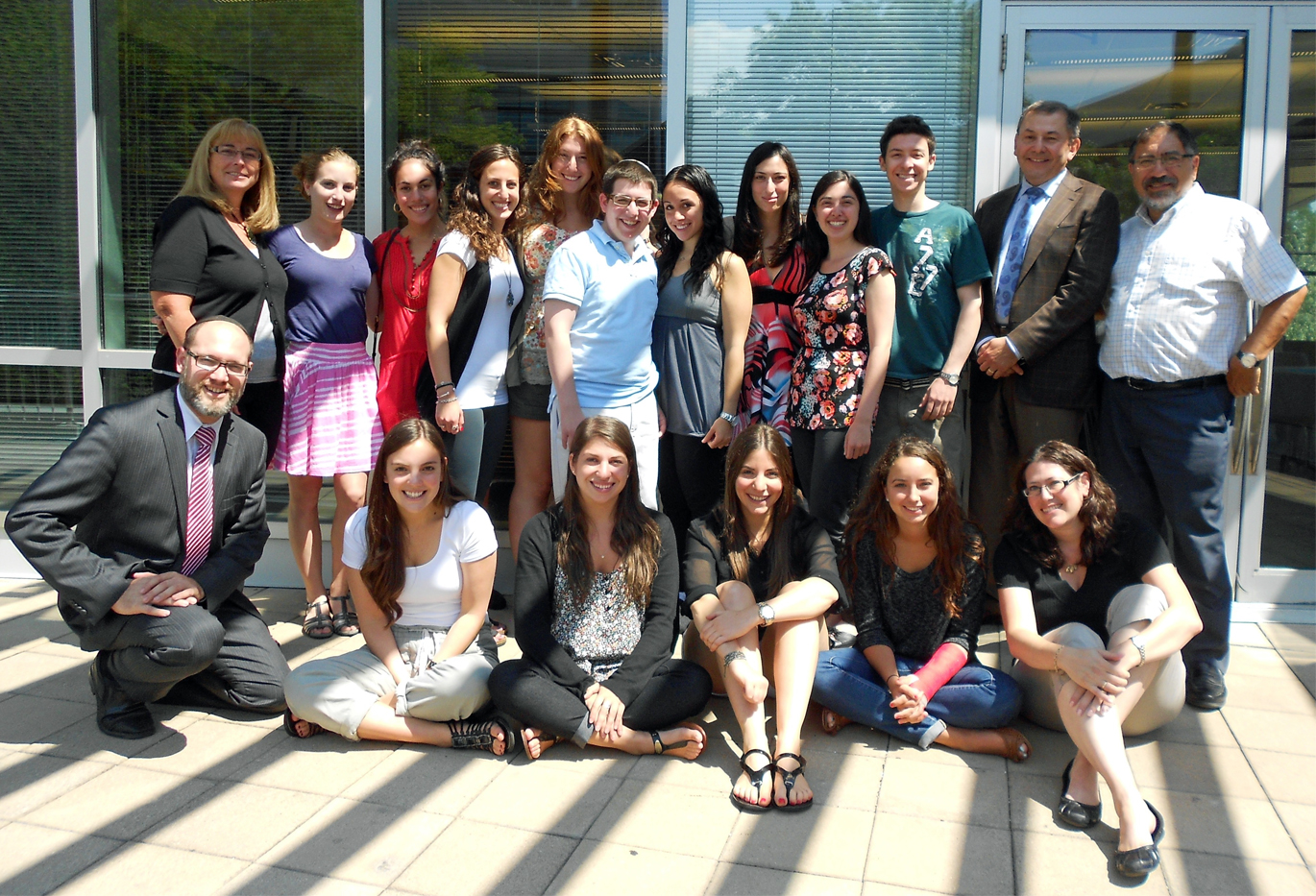